Dr. Hickman has been with Centennial Mental Health Center since August 2001 when she returned to Northeast Colorado to become the Staff Psychologist. Dr. Hickman served as Interim ED starting in February 2008 when she assumed the responsibilities of general management of the center, fiscal development and management, personnel management and community relations. The Board announced her position as Executive Director effective October 2008.

Dr. Hickman grew up in Yuma, received her degrees at Colorado State University, and returned to Northeast Colorado after a 21-year sojourn in Jackson Hole, Wyoming where she had an active therapy and consultation practice providing a range of psychological services to children and adults. Dr. Hickman was also active in the Wyoming Psychological Association for many years, serving in most offices at one time or another and last providing leadership to their legislative advocacy efforts.

Her role as Staff Psychologist involved directing the delivery of psychological services across Centennial's 10-county region, including psychological evaluations, cognitive assessments, and family interactional assessments to assist other service providers and the courts in crucial decision making. She also provided clinical supervision and clinical consultation to CMHC staff, participated in staff development and training, and took an occasional case to keep her thinking like a therapist. Community training was also provided on topics relating to mental health and children in conjunction with other community agencies in Centennial's region.

If you're experiencing a life-threatening emergency, call 911. 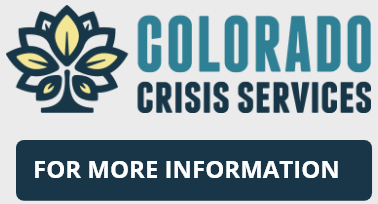